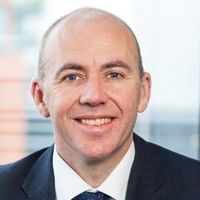 In the last few weeks, the County Court in England & Wales has issued its decision in this case involving a new Audi A8 Quattro motor vehicle (worth c.£50,000) provided to the Claimant under a hire-purchase agreement.

The Claimant became aware of a "loud vibrating rattling noise" in the Vehicle shortly after delivery. The Claimant raised this with the supplying dealer without delay and requested a repair. The dealer purported to repair the rattle on two separate occasions, however, issues with the rattle persisted. The Claimant continued to raise the ongoing issues with both the dealer and the Defendant. The Defendant advised that "faults in the car should be directed to the dealer for repair under warranty".

Relying on the CRA, the Claimant sought a declaration of his right to reject the vehicle together with a refund of moneys paid and other damages.  The Defendant sought dismissal of the claim on grounds that: (a) the complaints amounted to non-compliance with the contract; (b) the Claimant had failed to request that the Defendant, rather than Audi Derby, repair the rattle; and (c)the Claimant had allegedly affirmed the hire purchase agreement in keeping up the monthly payments after rejection and delaying in returning the vehicle. The Defendant also submitted a counter-claim for all sums due under the hire purchase agreement in respect of the Claimant's alleged breach of that agreement.

Judgement in favour of the Claimant was passed on 30 April 2019, following a two day hearing of evidence. In reaching its conclusions, the Court adopted a "stage by stage" approach in considering whether the claim under the CRA would succeed.

In the first instance, the Court considered whether there had been a breach of the implied term of "satisfactory quality" under s. 9 of the CRA. In reaching the conclusion that the rattle was "bad enough" to render the Vehicle "not satisfactory in terms of quality", the fact that the action concerned a "£50,000 prestige car" was relevant.

The Court then turned to consider whether, in light of its finding that the Vehicle was unsatisfactory, the claimant was entitled to reject the goods. S24(5) of the CRA provides that a consumer may reject goods if (a) after one repair or one replacement goods do not conform to the contract; and (b) the consumer has required the trader to repair or replace but the trader failed to do so within a reasonable time and without significant inconvenience to the consumer.

The Defendant argued that this criteria had not been satisfied on the basis that it had been the dealer, rather than the Defendant, that had been required by the Claimant to repair the Vehicle and had carried out the repairs. In rejecting this argument, the Court held that the dealer had acted as an agent of the Defendant. Whilst it acknowledged the common law position that a car dealer is "not automatically" an agent for a finance company where there is a hire purchase agreement, the Court held that the agent-principal relationship can arise by implication through the conduct of or dealings between the dealer and the motor finance company. In the present case, the court held that it had "no hesitation" in finding that Audi Derby was "at all material times" acting on behalf of the Defendant as agent in relation to handling defects and managing repairs of the Vehicle. The court considered a number of factors to be relevant to this conclusion, including the fact that the Defendant had stated in its response to the Claimant that "as a finance company[they were] unable to deal with any technical issues relating to the vehicle" and that the dealer would instead assist the Claimant with these issues.

The agent-principal relationship having been established, the Court held that therequests to and repairs undertaken by Audi Derby were deemed to be requests toand repairs under taken by the "trader" in terms of s24(5) of the2015 Act. As trader, Audi Derby had failed to make the requisite repairs withina reasonable time and without significant inconvenience to the claimant. The criteria of s24(5) had therefore been satisfied. As such, the Court held thatthe Claimant had validly exercised his right to reject the Vehicle.

Consideration was then given to the Defendant's argument that the Claimant had lost his right to reject the Vehicle. This had been argued on grounds that the Claimant, having purported to reject the Vehicle, had subsequently affirmed the contract by continuing his monthly payments to the Defendant and continuing to use the Vehicle after issuing his letter rejecting the Vehicle. In dismissing this argument, the Court relied on the established principle that "for there to be a subsequent affirmation of contract, that must be communicated in clear and unequivocal terms". This was a question of fact. In the present case, it was held that the conduct of the Claimant in continuing his monthly payments and use of the Vehicle was not sufficiently clear so as to amount to a subsequent affirmation of the hire-purchase agreement.

Having found that the Claimant had validly exercised his right of rejection in February 2016, the Court held that the Defendant's default notice was invalid(the contract having already been determined by the claimant). The Defendant's counterclaim alleging breach of the hire-purchase agreement on the part of the Claimant was therefore dismissed.

This case reinforces the need for motor finance companies to have effective procedures in place with dealers / retailers to resolve any material issues where they crop up over quality or otherwise. 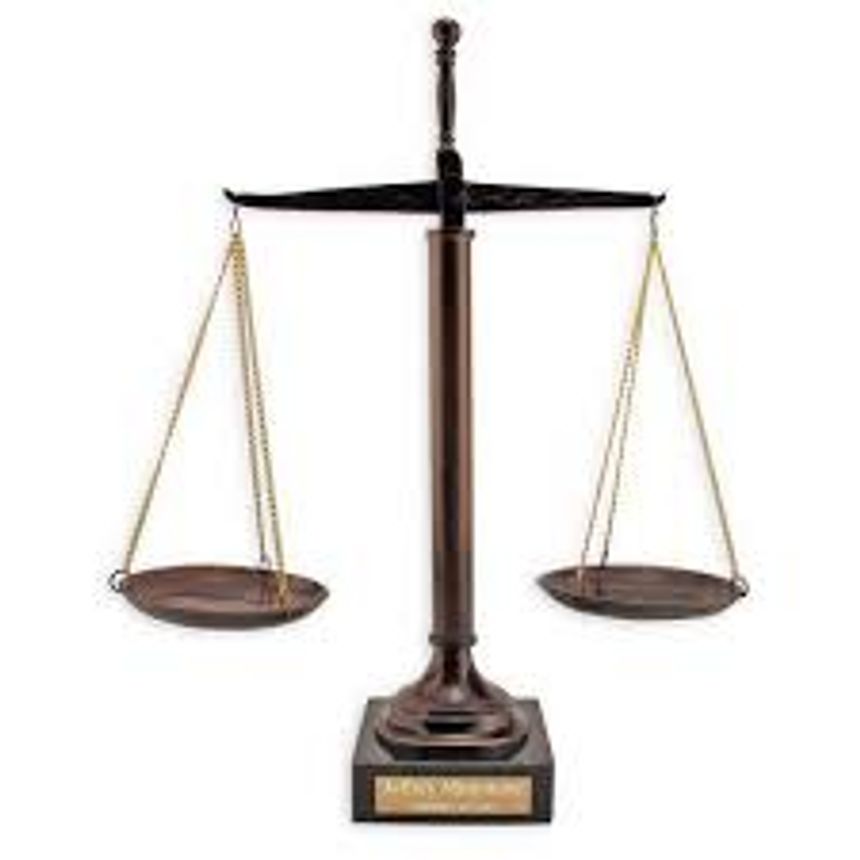 Expert Briefing: Managing Possession Cases After the Expiration of the Stay
Mark Higgins

Enforceability of Debenture via Appointment of Administrators
Hayley Rutherford

For plans and pricing, please contact our sales team at sales@passle.net

Sorry, you don't have permission to repost or create posts.

Your repost is currently a draft. Review your repost and request approval.

Sorry - this is not an option. This post already exists in the Passle you have selected.

Try reposting to another Passle.